The best moment is always now! 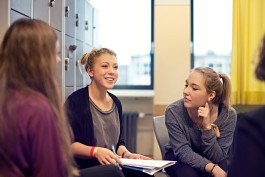 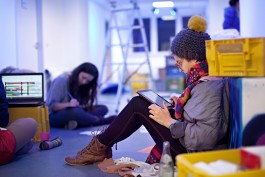 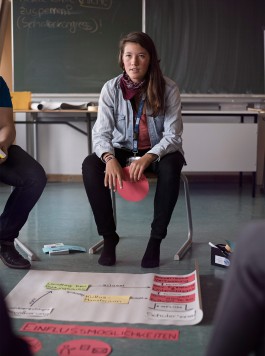 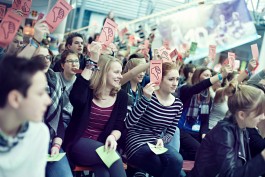 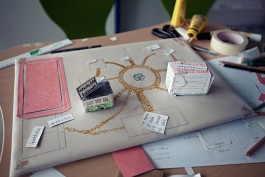 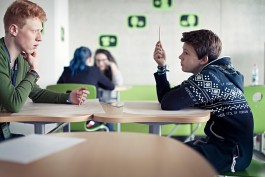 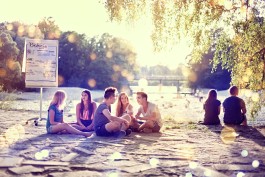 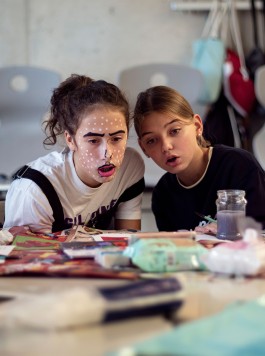 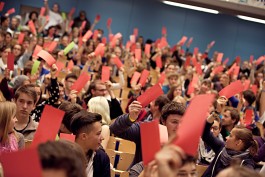 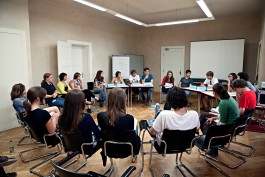 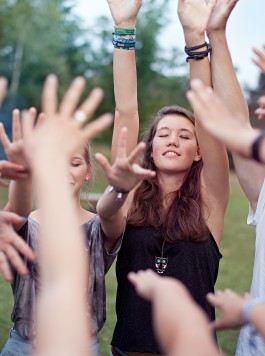 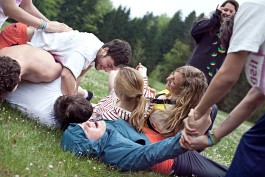 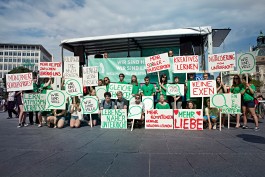 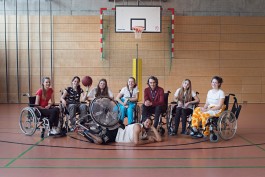 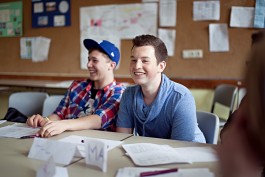 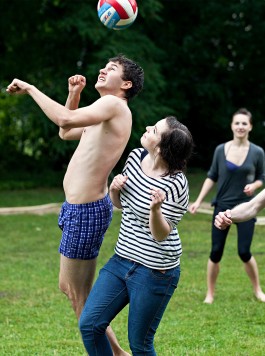 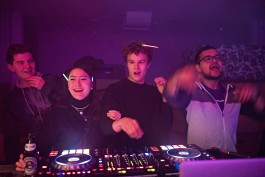 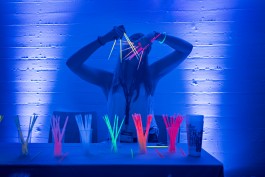 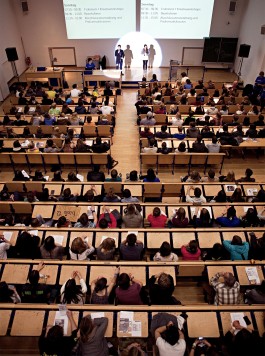 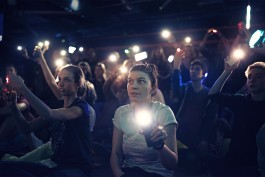 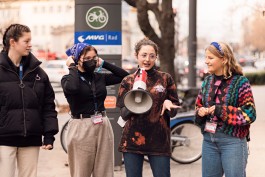 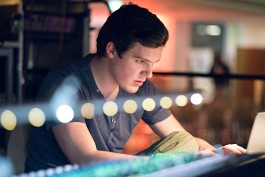 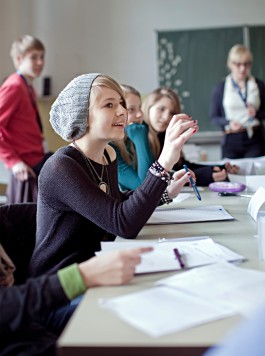 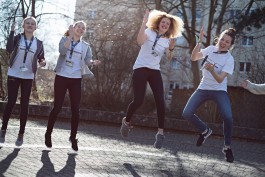 The best moment is always now!

For many people, youth is the most influential and wildest time of their lives. Party, adventure, constantly having new experiences, making friends, facing new challenges. A lot happens in just a few years.
And of all things, it is during this intense time that many young people decide to get involved in voluntary activities. On topics that at first seem rather dry and not very "wild", such as education, mobility, equal rights, feminism, racism, digitalisation, nutrition, the environment - to name just a few of the most common ones.

What makes young people devote a large part of their time to such voluntary work?
What does young engagement look like today? How does it feel?

I was interested in these questions and wanted to answer them in a photographic way. On the one hand, I have been involved in voluntary projects for many years, and on the other hand, I know many people who have no idea what voluntary work really means. So this topic is important to me personally.

For this purpose, I have accompanied and photographed various organisations of people engaged in youth work in long-term documentation over a period of ten years. Most of the organisations I photographed focused on youth participation and education politics, but many other social issues were also discussed.

As far as reasons for engagement are concerned, there is no one single answer. But one thing is clear: Fridays for Future certainly did not come into being because people were bored, but because for many it is a very essential concern to get involved and to invest their own free time in it. And that's the way it is with most organisations: Many want to make the world a better place and contribute their own ideas and experiences to the social and political discourse. And even if it sometimes seems a little naïve and idealistic, most of them mean it very seriously!

And I think that's a really good thing! The world needs young people who shake things up and form a corrective to what many adults no longer perceive because of their pragmatism. In my eyes, this is an important part of a democratic society.

But this time of engagement is also something very special for young people.
Many of the people portrayed will never forget how exciting and inspiring this time of engagement was and all the skills they learned in the meantime. What they could really use in life, other than at school. And many of them found real friends for life during their engagement, which however was also a party, adventurous and wild at the same time - very youthful.

Cookies
This website uses cookies. If you agree, we may process data such as browsing behaviour or unique IDs on this website. If you refuse, certain features and functions may be affected.
Manage options Manage services Manage vendors Read more about these purposes
View settings
{title} {title} {title}