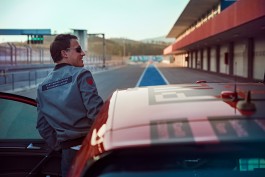 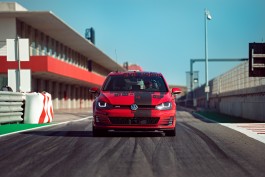 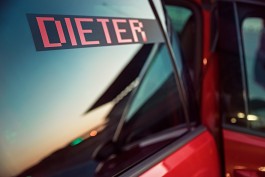 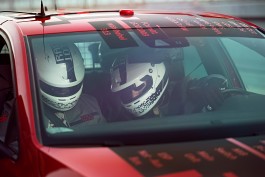 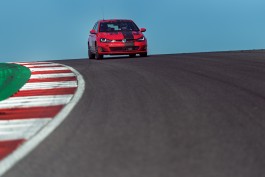 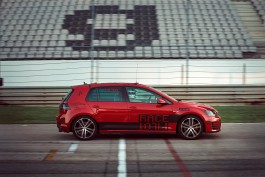 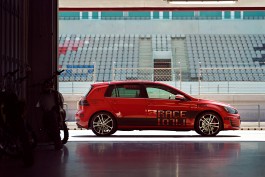 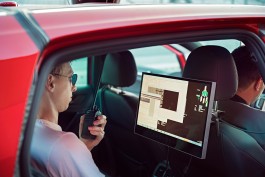 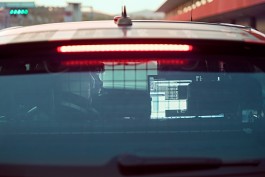 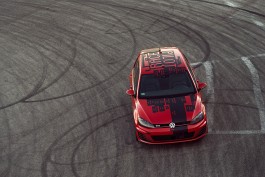 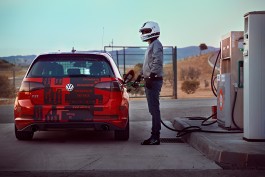 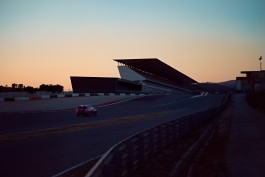 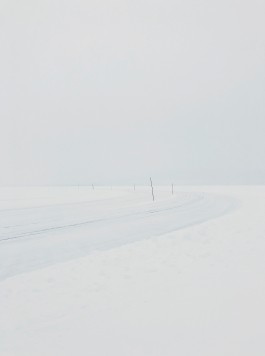 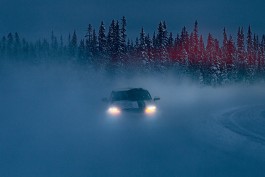 Autonomous driving is a key issue for the future of the automotive industry. All major companies have therefore been researching this technology intensively and under strict secrecy for years.

The development of the control software is as important as the integration of sophisticated sensor technology and communication with other vehicles and participants on the road.

In this project, as part of the Kramweisshaar team, I had the opportunity to accompany the Volkswagen Group Research team for several years and to document their work on developing the technology.

One important aspect we documented was research into driving dynamics at the limit, i.e. under conditions where the vehicle can narrowly be kept under control. This mostly took place in very extreme locations, such as in Portugal in extreme heat or in Lapland on frozen lakes.
We were at these very different and exciting places with photo and video cameras and documented the work, the contents, and also the conditions at the tracks.
This resulted in various publications and videos, which, however, are not allowed to be published openly. Some of the test sites were so secret that not even the location may be identified.

Therefore only a few selected pictures can be shown here. Nevertheless, they give a small insight into this exciting photo project.

Cookies
This website uses cookies. If you agree, we may process data such as browsing behaviour or unique IDs on this website. If you refuse, certain features and functions may be affected.
Manage options Manage services Manage vendors Read more about these purposes
View settings
{title} {title} {title}